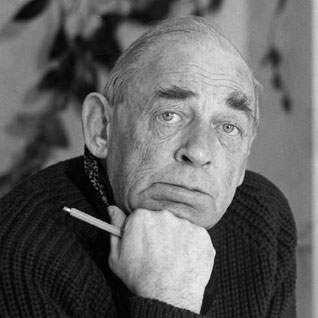 Alvar Aalto began designing furnishings in his native Finland as early as the 1920’s. But it wasn’t until he set up his own design firm, ‘Artek’, that his designs became very popular. The low-set Aalto Lounge chair (shown below) was first designed in 1935. Aalto developed a revolutionary technique for bending thick layers of birch laminate into indented closed loops, which created elegantly curved frames, including the signature ‘44’ armchair, seen above, with its uniquely connected armrests and frame.